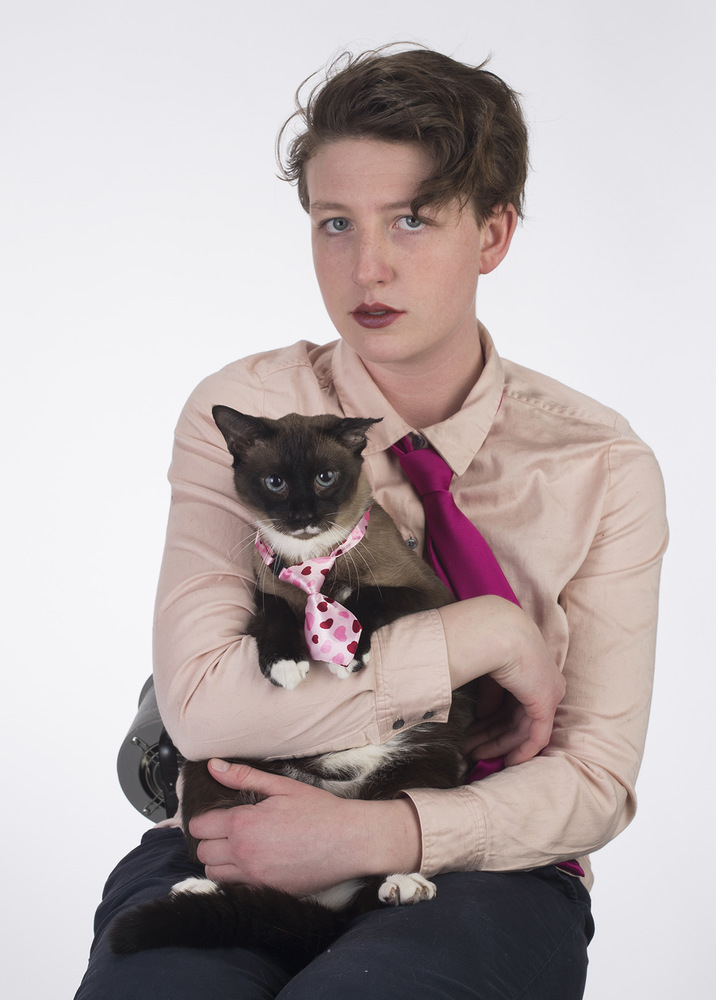 Ayla is a 2013 graduate from Discovery High School. She attended Warren Wilson college where she received a B.A. in History/Political Science and a B.A. Sociology/Anthropology with a concentration in Gender and Women's Studies. When asked where she is working, she responded "I am currently in my first year at University of Baltimore School of Law. What do I do? I read and cry and read and cry more." Ayla's favorite memory of DHS is when the forensics/debate team took home the mega trophy from a tournament or when her Spanish 3 class stole the show at the LR Cultural festival. She played the Pope.