Here are directions to both students who drive and for parents dropping off their child at Discovery High School each day.
Read More » 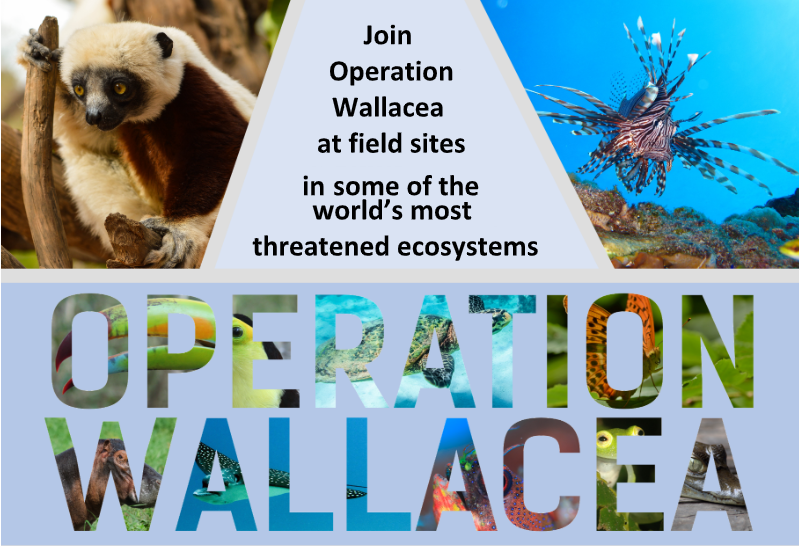 Mrs. McCrary and Mr. Nunley, science teachers at N-CHS, will be offering an opportunity to travel with Operation Wallacea to conduct wildlife research for 2 weeks in Ecuador and the Galapagos Islands during the Summer of 2020. There will be an informational presentation from an Operation Wallacea representative on Thursday, April 4th at 6pm in the N-CHS Media Center to inform parents and students about the upcoming trip. Current 9th, 10th, and 11th grade students from N-CHS or DHS will be eligible for the 2020 trip. If you have interest or plan to attend the expedition, be sure to attend this presentation. This will be the last informational meeting before final sign ups for the trip in 2020 occur.
Read More »

Acceptance letters for Discovery High School will be mailed off on Friday March 1st. Remember that if you have been accepted, you need to notify the school of your intentions of attending by April 1st.
Read More »

On Thursday March 14th, NCCS Theatre is hosting a Spirit night at Atlanta Bread from 6-9 pm. Please go out and support our theatre department.
Read More » 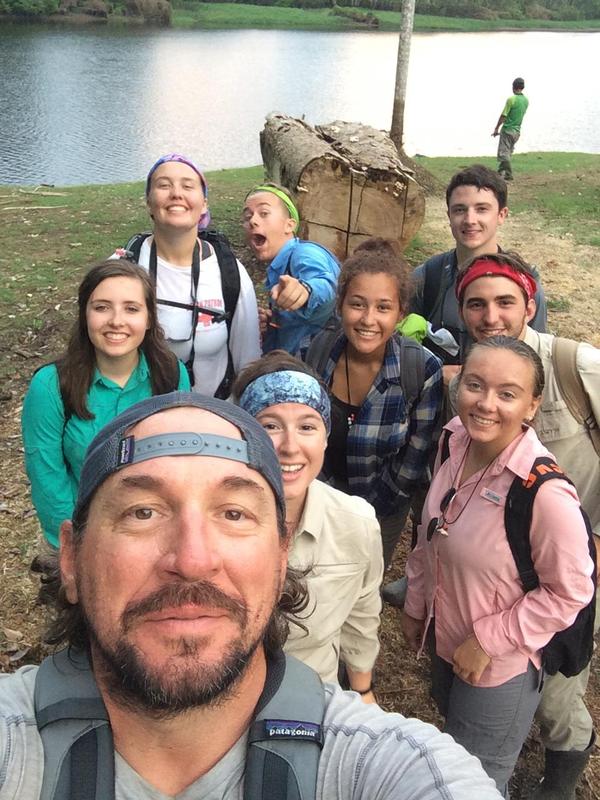 Love Science? Want to travel and participate actual research in another country? Mrs. McCrary and Mr. Nunley, science teachers at N-CHS, will be offering a once-in-a-lifetime opportunity to travel with Operation Wallacea to conduct wildlife research for 2 weeks in Ecuador and the Galapagos Islands during the Summer of 2020.
There will be an informational presentation on Thursday, March 14th at 6pm in the N-CHS Media Center to inform parents and students about the upcoming trip. Current 9th, 10th, and 11th grade students from N-CHS or DHS will be eligible for the 2020 trip. If you have interest in this opportunity, please make plans to attend this presentation. Click on the links to view information and pictures from our previous expeditions: 2016 PERU and 2018 SOUTH AFRICA. If you have any questions or are unable to attend this important meeting, please feel free to email Mrs. Caroline McCrary at caroline.mccrary@n-ccs.org.
Read More » 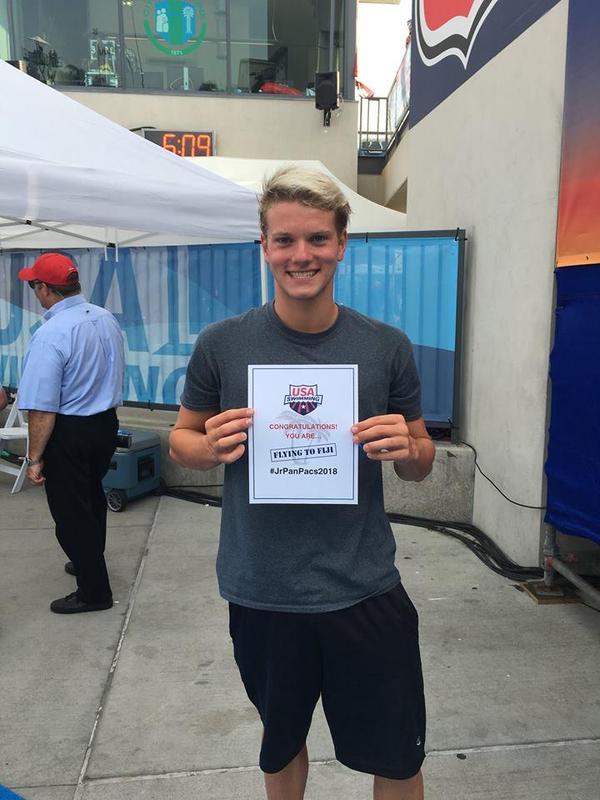 Discovery Senior Ross Dant Off to Compete in Fiji

Senior Ross Dant will be travelling to Savu, Fiji, to complete in the Jr. Pan Pacific Championships from August 23-26, 2018. Ross earned his spot on the National Junior Pan Pac team while at the Phillips 66 National Championships in Irvine, California (July 25-29th). Ross has been a member of the National Junior Team during the 2017-2018 season, also having the chance to represent team USA in Vancouver, British Columbia earlier this year. Ross swims year round for Hickory Foundation YMCA, as well as for Newon- Conover High school. At the 2018 state 1A/2A meet, Ross earned the school their first state championship title by breaking two state records (500 freestyle and 100 back), earning him the Most Outstanding Male swimmer award.
After Discovery, Ross will he heading to North Carolina State University to continue his education as well as his swimming career.
Read More »

Our Robotics team is having a Spirit Night tonight (February 14th) at Salsarita's on 127 from 5-9. The best part is you don't have to say anything or mention us - all sales get credited to us between 5 and 9!
Read More »

Applications for the 2019-2020 School Year Now Being Accepted

Any student wanting to apply for admission to Discovery High School should open the "Application Process" link under the home tab on the Discovery High School website. Applications are due Friday February 1, 2019 and students will be notified by March 1st as to whether or not they've been accepted. Attached is a Frequently Asked Questions document about Discovery. Our Open House for prospective students and their parents is Thursday January 24th at 6:00. Please contact the school if you have any questions.
Read More »

DHS Dates to Remember 2018-19 for Parents and Students

Attached is a list of events for this school year. We will be adding events to this document throughout the school year as they come up and we will keep you up-to-date as events draw near.
Read More »

The NCCS Theatre department will be having a Spirit Night at Jason's Deli tonight night (11/27) from 5 PM - 10 PM. Please follow this link to "Commit to Eat." Once you get there, inform the cashier that you are a NCCS Theatre Supporter in order for us to receive 15% of the proceeds.
Read More »